Home > Posts > School Rules and the Me Too # Movement

School Rules and the Me Too # Movement 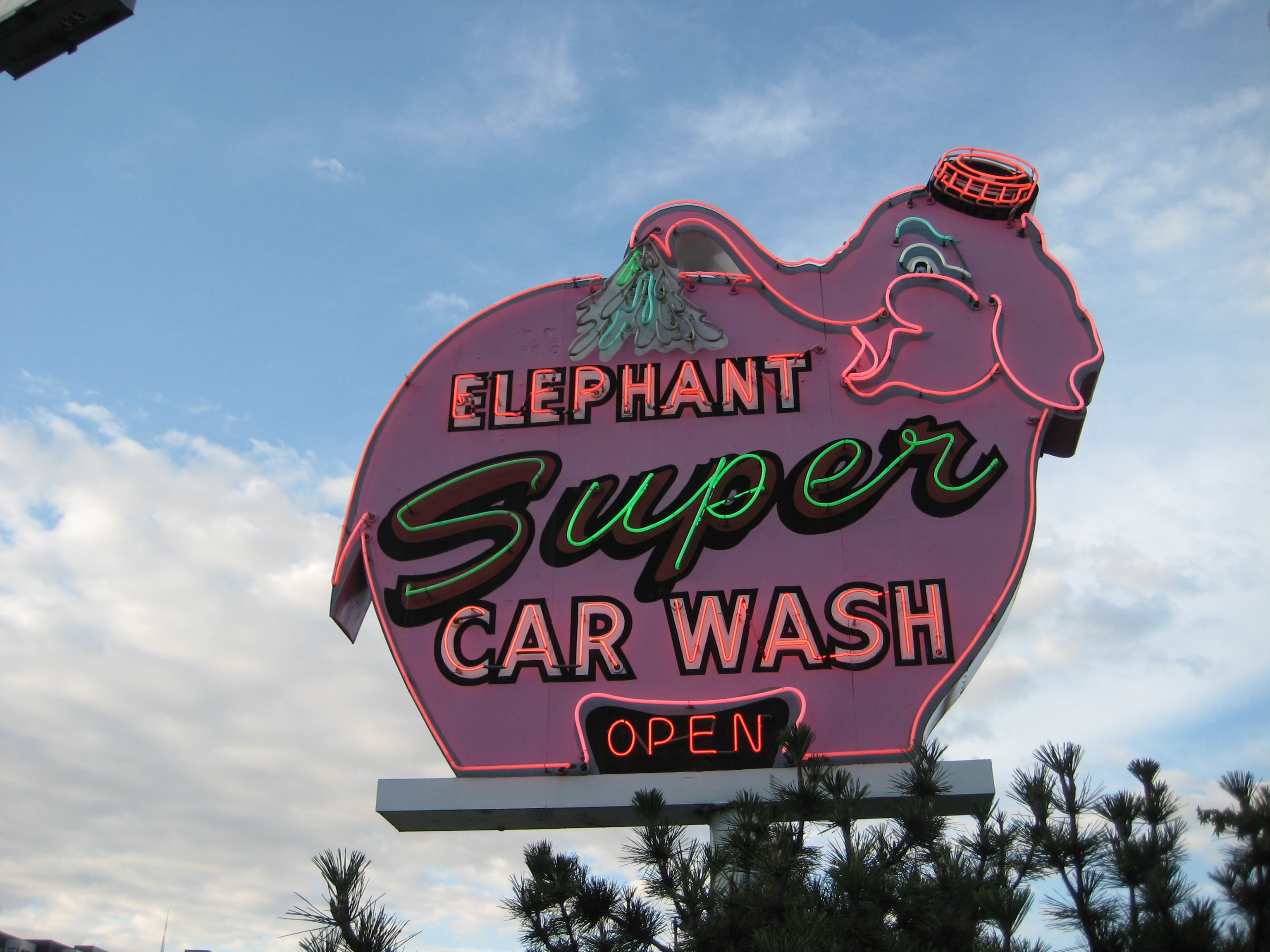 As an educator with 27 years of teaching experience, and a mentor, I take great interest in my students. I have known one student since he was 4, and he’s now 15. He attends GNS, a private school in Victoria, and told me that the principal of the Middle School has created a “No Contact” rule. What exactly is the nature of this rule, and why was it created? He stated that the school is concerned about being sued for “inappropriate touching”, so students mustn’t touch each other. He believes that it was originally intended to stop boys from touching girls, but since the school couldn’t single out one group, it created a generic rule.

While inappropriate sexual advances are never acceptable, this strikes me as ridiculous and punitive. I had a healthy, happy childhood and adolescence, with plenty of wiggle room to learn about male- female relationships. If a boy liked me, he might pull my hair, bump me in the hallway or leave notes in my locker. It was common to see boys wrestling, jostling, pushing each other and being boisterous. Girls often had arms around each other or held hands. Do we need a measuring tape now to mark our distance from each other? How about that friendly gesture of covering your friend’s eyes with your hands- a common school prank- or tapping your buddy on the shoulder as you pass and moving away? Verboten?

Where does the Me Too# movement leave young people- or any of us for that matter. I’m not belittling this movement- it arose as a backlash against generations of sexual harassment in the workplace and on the street- but I hardly feel that an adolescent student should pay the price . Surely there is a better way to address their needs.

I asked a single male friend who is sixty how he feels about dating women and he replied, “Terrified.” I asked him why. He replied that if a woman accuses a man of inappropriate behavior or sexual advances, he can lose his reputation or job. We’ve seen a few men taken to court by unscrupulous women over this exact issue.

Conversely, I also know an actress who lost her role on a famous TV series because the producer called her to the casting couch and she refused to go. It cost her millions of dollars and essentially her career. Yet she told me that there isn’t a woman in Hollywood who doesn’t know what the casting couch visit implies, and she refused to be complicit.

When is touching sexual harassment? Certainly when one’s job is threatened or the advances go beyond one’s comfort zone, but I had three different managers ask me out, and I dated one briefly. I see nothing wrong with dating a colleague. My job was unaffected either way by the relationship, or my turning down the other two supervisors. This is the nature of trust. I trusted them, and they trusted me. Students today, however, are growing up in a divisive, frightening world and I am concerned that this knee jerk reaction will damage them as developing human beings, young men and women. I still hug my students, and I keep a close eye on them. They can confide in me without fear of reprisal.

I realize I’m asking more questions than I’m answering, but I find this current situation absurd. I think men feel emotionally castrated and afraid to ask women out for fear of being persecuted. Will women then complain that men no longer open doors for them, or ask them on dates? Will we all become emotional and sexual eunuchs?

I feel sorry for my kid, and the complex issues he’s facing. I’m glad I had my first kiss in a recycling bin outside a church when I was twelve. My mother warned me adequately about boys’ intentions, which were sometimes true, so I kept a firm grip on myself and never allowed a boy’s hand to wander where it wasn’t invited, and my date respected me. Was I just lucky?However, my brother seems to have been a direct witness to the origins of harassment. He is the eldest in the family, seventy, and told me that one of his peers told him: “When a girl says no, she doesn’t actually mean it.” He said he thought his class mate was an idiot and ignored him. This is the very attitude that put us all in this collective mess.

I don’t know what the future holds for boys and girls, and men and women, ( or any other couples) but it’s becoming increasingly difficult to ignore the pink elephant in the room. Surely we can come up with better ways to deal with issues that preventing students from one of the greatest and most important joys in life: touch.

owner Lindsay Lewis Educational Consultant
Published • 3h
15 articles
Me Too# and Educational Policy. There is an elephant in the classroom.